Dr. Rosa’s scientific curiosity began at an early age. His formal education began at the University of California Berkeley, graduating with a B.S. in Physical Science. Graduate study took him to the University of Washington where he received his Ph.D. in Physical Chemistry.  His research interests continued for eight more years with the Shell Development Company.

Dr. Rosa had extensive experience in a broad area of the physical sciences, ranging from Spectroscopy to Nuclear Physics.  In 1987 he founded NYAD, Inc. after having an opportunity to be the Technical Director of a start-up group involved in hygrometry.

With Dr. Rosa’s leadership and experience, he gained a worldwide reputation as an expert in moisture technology, as well as a broad range of analytical instrumentation.

His expertise has enabled NYAD, Inc. to offer the highest standards of design, development, and manufacturing allowing NYAD instruments to have proven performance and reliability over others in the marketplace. 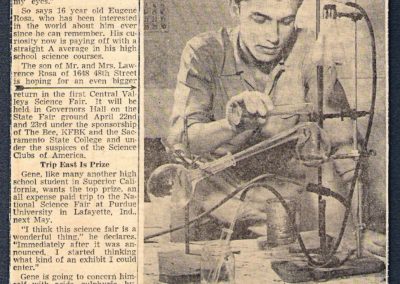 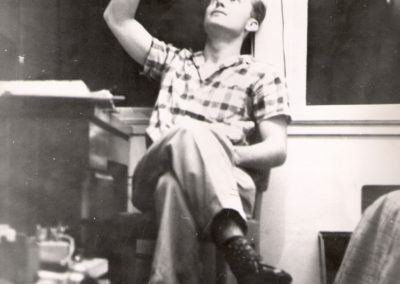 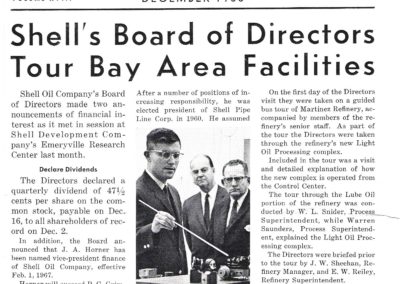 To provide the highest quality and reliable process gas analyzers through excellent workmanship and experience.
v

As a company, we value honesty, trust, and respect to all of our employees, vendors, and customers.


Our vision is to become the #1 leading gas analyzer manufacturer in both domestic and international markets.


The NYAD, INC. Series 100 Moisture Analyzers are based on the most advanced capacitive sensor technology available today.  This advanced sensor is coupled to a state-of-the-art microprocessor controlled electronics module to produce one of the most effective trace moisture analyzers available today.

The performance of any analyzer is derived from the capabilities of its sensor technology.  The NYAD Series 50 Moisture Sensor is a capacitive element utilizing a thin aluminum oxide dielectric that selectively absorbs water vapor causing a change in its electrical characteristics.  The moisture induced electrical parameters are then processed and converted to measurements of moisture content.  The principle advantages of this sensor technology are: